What Industries Will Contribute for PCB Output Growth in 2017 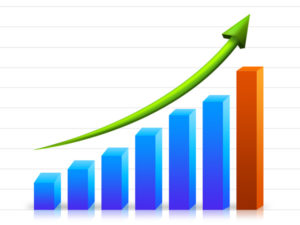 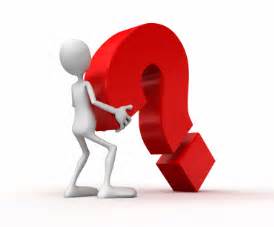 As the global electronics manufacturing industry chain has been accelerating its shifting to the Asia-pacific region, PCB industry has been gradually moving to the east, which makes China the largest country in the world in terms of PCB output. According to Prismark statistics, China’s PCB output soared to $26.7 billion in 2015 from $19.971 billion in 2010. In 2016 global PCB industry value reached $54.2 billion with a year-on-year decline. Along with the sustainable development of global electronic information industry, the output value of the global PCB industry is expected to reach $55.3 billion in 2017. The output value is also expecting a 2.2% compound annual growth rate from $54.2 billion in 2016 to $ 60.4 billion by 2021. 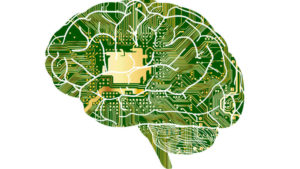 Global Capacity Moving to the East.

Global PCB industry constantly moving to China as a result of cost down and downstream industry transferring. China has been the world’s largest PCB producer since 2006 when China overtook Japan. In 2015, China’s PCB production value accounted for 47% of the world’s total, which is expected to last long in the future. However, as the transferring process is about to be done, the estimated growth will be slow.

In the future, PCB manufacturing will continue to be gathered in Asia, the vast majority of global PCB production will stay in Asia. In 2016, China accounted for 50%, 12.8% in Taiwan, 11.5% in South Korea and 9.7% in Japan. All together, the four Asian countries/regions accounted for 84% of the world. The Chinese PCB enterprises still face fierce competition in the global market, rigid multilayer board and FPC in particular. China’s IC boards will continue to grow. The Chinese PCB enterprises will grow stronger. 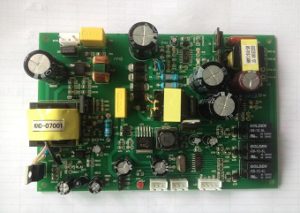 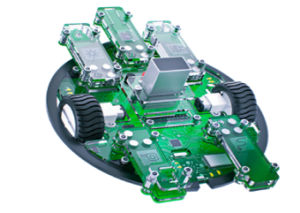 Mainland China has been playing an fundamental role in the smartphone market. The future growth momentum of smartphone industry will come from mainland China. Chinese Brands, like ZTE, Huawei, Lenovo, etc, will play a crucial role along with international brands including Apple, Samsung.

As China local brands, such as ZTE, Huawei, Lenovo, have profound and long-term cooperative relations with the local PCB factories, so the rise in this wave of smartphone industry, local PCB factory certainly won’t let go.

All previous Apple’s technological innovation brought huge opportunities for the reconstruction of the PCB industry chain. The iPhone 8, most likely, will also bring new technology for PCB, thus opening a new round of PCB revolution. The whole industry chain will also benefit from it. 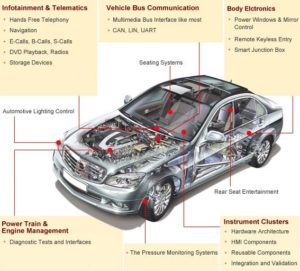 Cars are going through the process of the intelligence and cars are expected to become the new intelligent terminal after smartphones. Comparing with smartphones, cars are expected to become another important driving force in the semiconductor and passive components downstream markets. In the first quarter of 2017, as a result of the development of the smart car, PCB board has experienced a rise in price, the whole PCB industry, from upstream equipment factory, raw material factory to downstream manufacturers, all had a good performance in off-season. The PCB industry will continue to develop based on the current momentum.